How important are admissions tests? 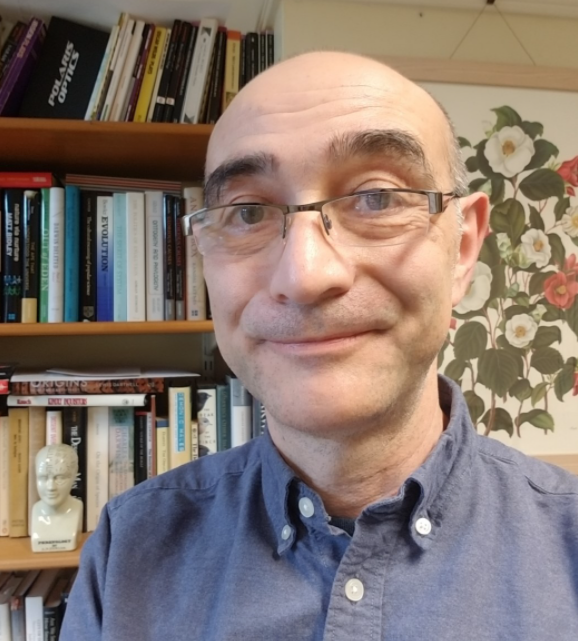 We asked Dr David Clifford from Homerton College, Cambridge, about the extent to which admissions tests are taken into account when deciding which candidates to accept. Here’s what he told us:

Firstly, it is important to say that the tests for the various subjects are not easily comparable, and Admissions Tutors (ATs) vary a great deal in how important they judge them to be. But they are among the several important components contributing to a candidate’s chances – UCAS application, references, test results and test papers, GCSEs or equivalent, predicted grades, submitted work and of course the interviews – so ought to be taken seriously.

Your result in an admissions test, although it is likely to be a raw number, will position you on a scale relative to other applicants taking the test the same year, and it’s your relative position you should think about. When ATs look at whether an applicant might be deselected before interview, a very low test score is likely to be against you. But ATs absolutely do not want to deselect any candidate who might go on to be a great student, so it will be considered against other factors, such as your GCSE record, or the quality of any submitted work. However, if there are weaknesses in these as well, a poor test score may well tip the balance in your not being selected for an interview. Likewise, weaknesses in other areas may be overlooked for interview selection if you had a great test score. If you have strong GCSEs, excellent submitted work, and glowing references, a weaker test score isn’t likely to go against you – we know that anyone can have one bad day (including test markers!)

Because the admissions process is based on several components, applicants are likely to be made offers on the basis of strengths in several of these, including admissions tests. So if you have all the strengths I mention above, and give very good interviews, a weaker test score is unlikely to be so much of a problem. Remember though, if competition at the college you applied for is very strong – and it usually is – it may be a factor that puts you in the Winter Pool for reconsideration by another college. But even then, Directors of Studies (DoSes) at interviewing colleges, who are the people in charge of interviews, often advocate for the candidates they place in the Pool to other DoSes, so they may well encourage another college to give you careful consideration, a weaker test result notwithstanding.